Friedenstein Palace towers over the city with its differently shaped corner towers as a landmark that can be seen from afar. Ernest the Pious laid the foundation stone for the palace that is considered to be a prime example of Early Baroque architecture among the ruins of Grimmenstein Castle in 1643 as the Thirty Years’ War was coming to an end.

Duke Ernest II surrounded his residence with a stunning English style landscaped park instead of the fortifications – the first of its kind on the European mainland. However, Gotha’s palace park doesn’t just fascinate due to its harmonious atmosphere but also provides quite a bit to explore with the Baroque orangery garden and the underground casemates.

Use the combination ticket from the Ducal Museum Gotha to get cheaper entry to the KunstForum Gotha. 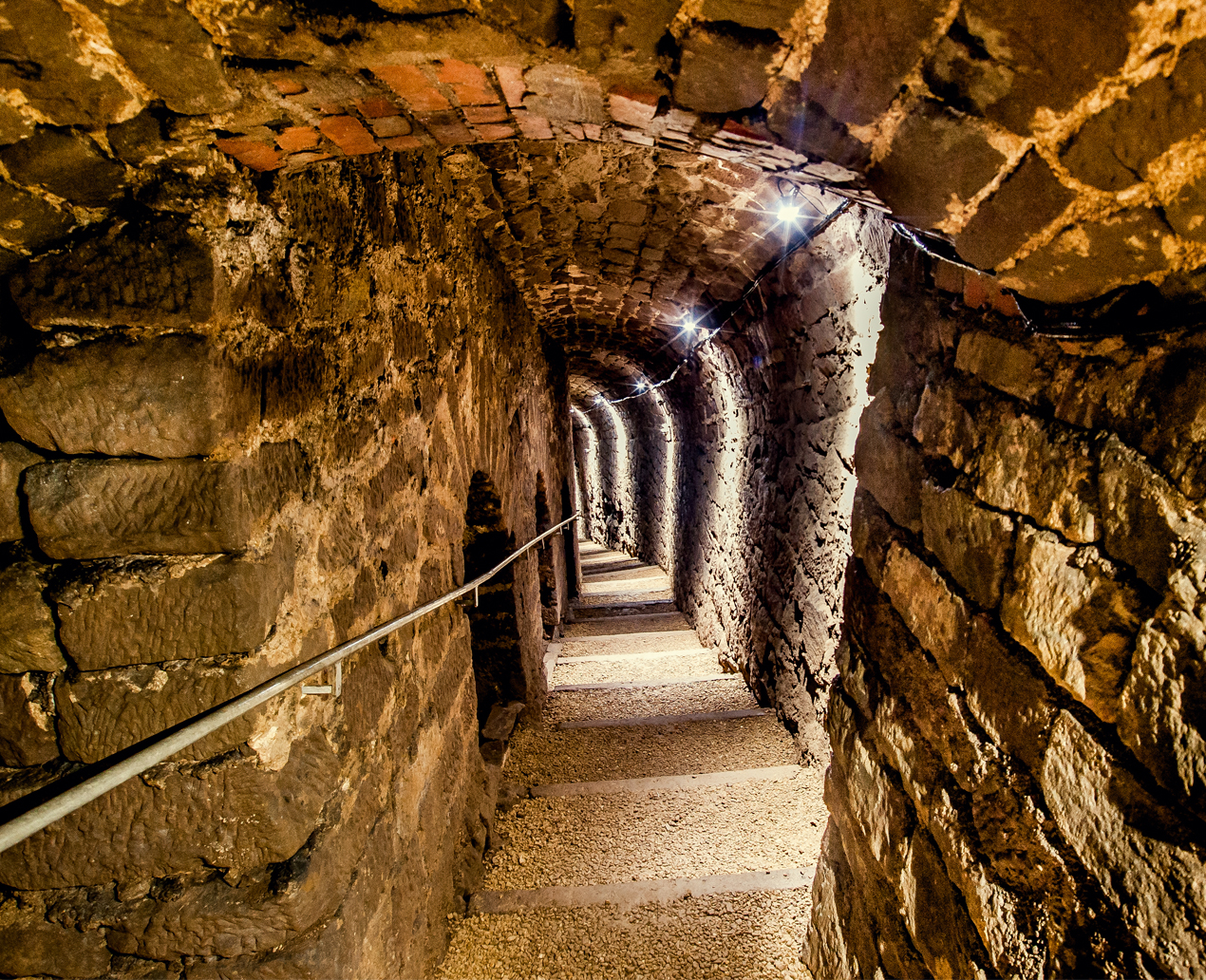 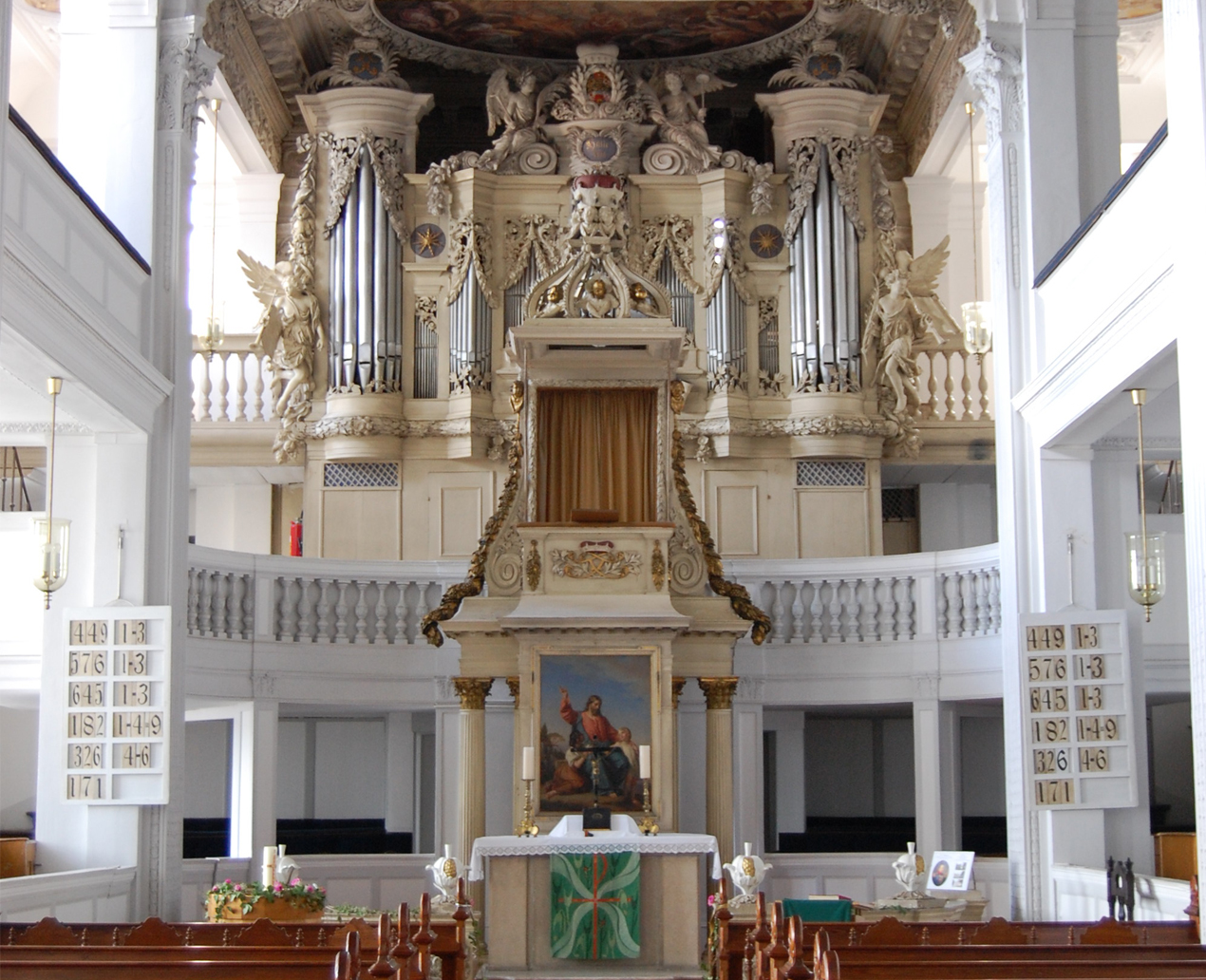 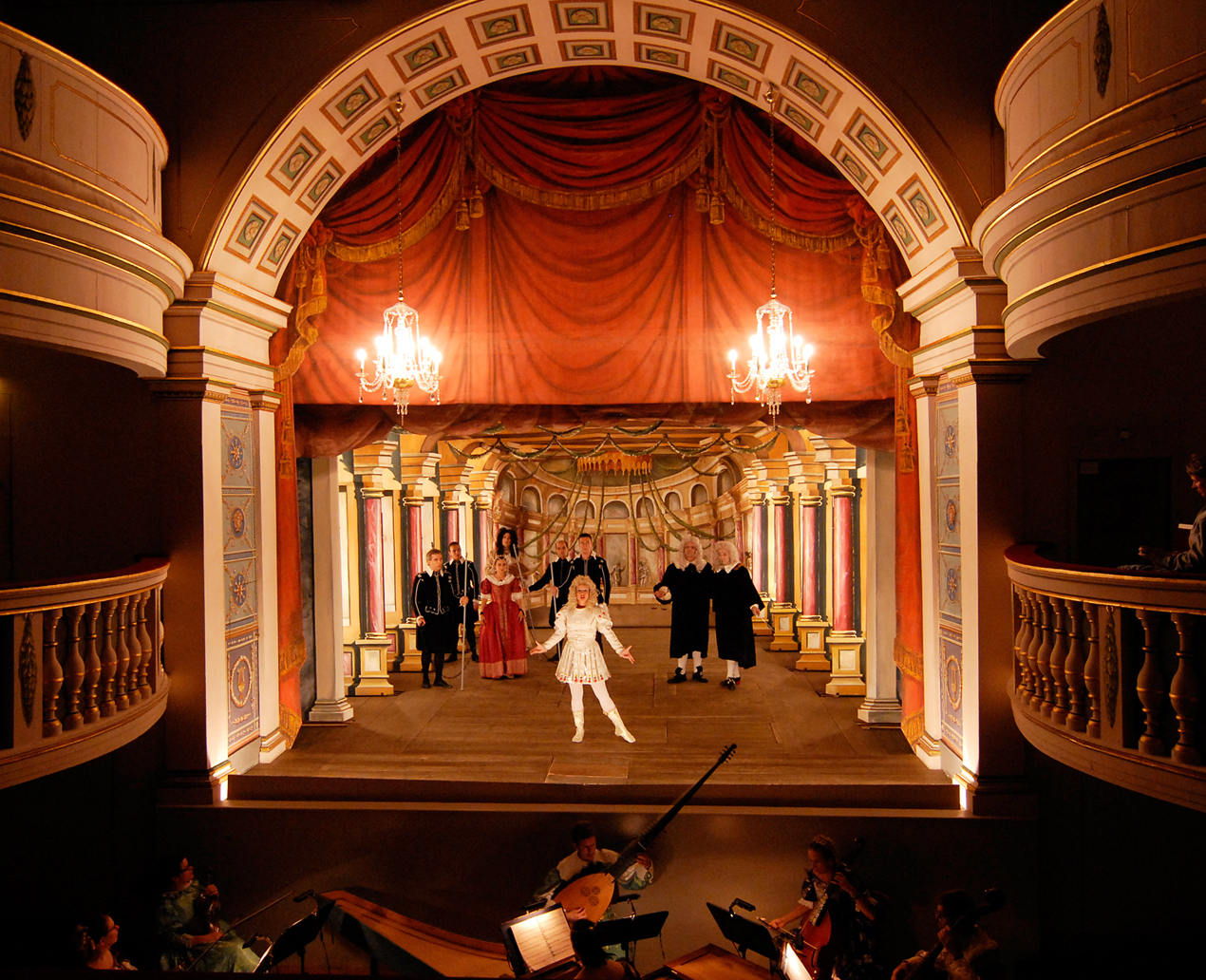 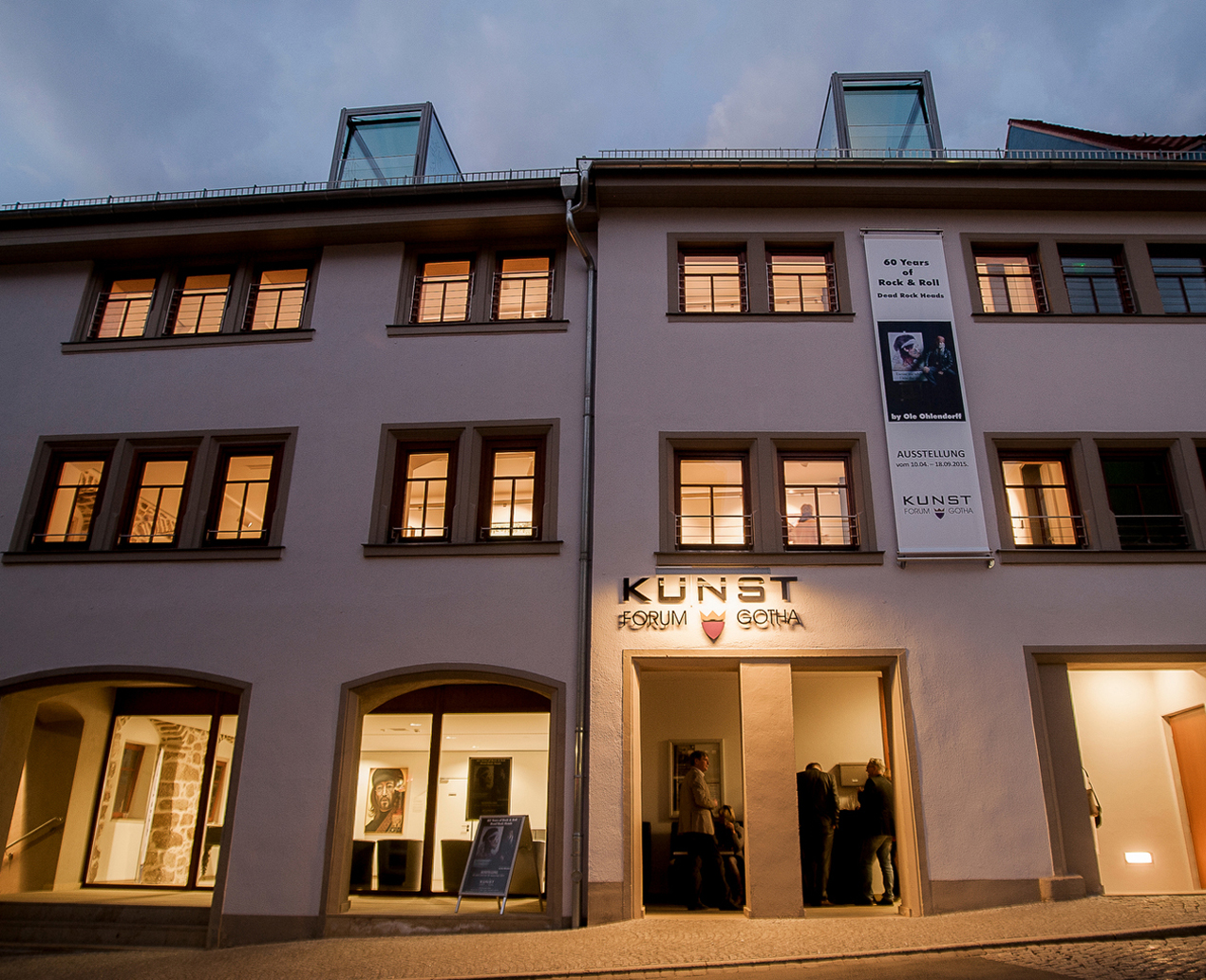 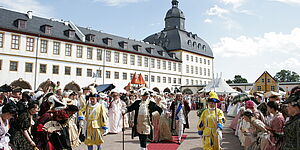 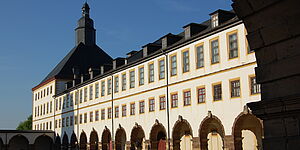