What do Queen Elizabeth II of Great Britain, Prince Albert II of Monaco and King Carl XVI Gustaf of Sweden have in common? Their ancestor from Gotha, Duke Ernest the Pious! So you could say that they all come from Gotha.

The list of Ernest’s royal offspring virtually goes on forever – if you study the European aristocracy’s family trees, you cannot avoid the builder of Friedenstein Palace, who had an impact on Gotha’s history like no other. Hardly surprising, 9 of the 18 (!) children he had with his consort Elisabeth Sophie survived him. Because his descendants can be found in many European royal houses, he is also fondly called “The Grandfather of Europe”. Ernest the Pious did not just provide lots of sons and heirs but also developed an extremely advanced state for those days in his Duchy of Saxe-Gotha, which earned recognition all over Europe – he is therefore a forefather which we can be proud of, not just as a blue blood.

The dynastic relationships between the ducal family and crowned heads all over the continent were of course a bit more explosive in the 18th century than today. Which is why it is also not surprising that the definitive work on the aristocratic offices of state and family relations comes from the city where Ernest the Pious’ resided and was famous all over the world up until 1944 as “Almanach de Gotha”. Gotha and the world of nobility are therefore inextricably linked. The residence still dominates the city’s appearance and cultural life today.

Even the Princely House of Monaco can be traced back to the Duchy of Saxe-Gotha-Altenburg ... 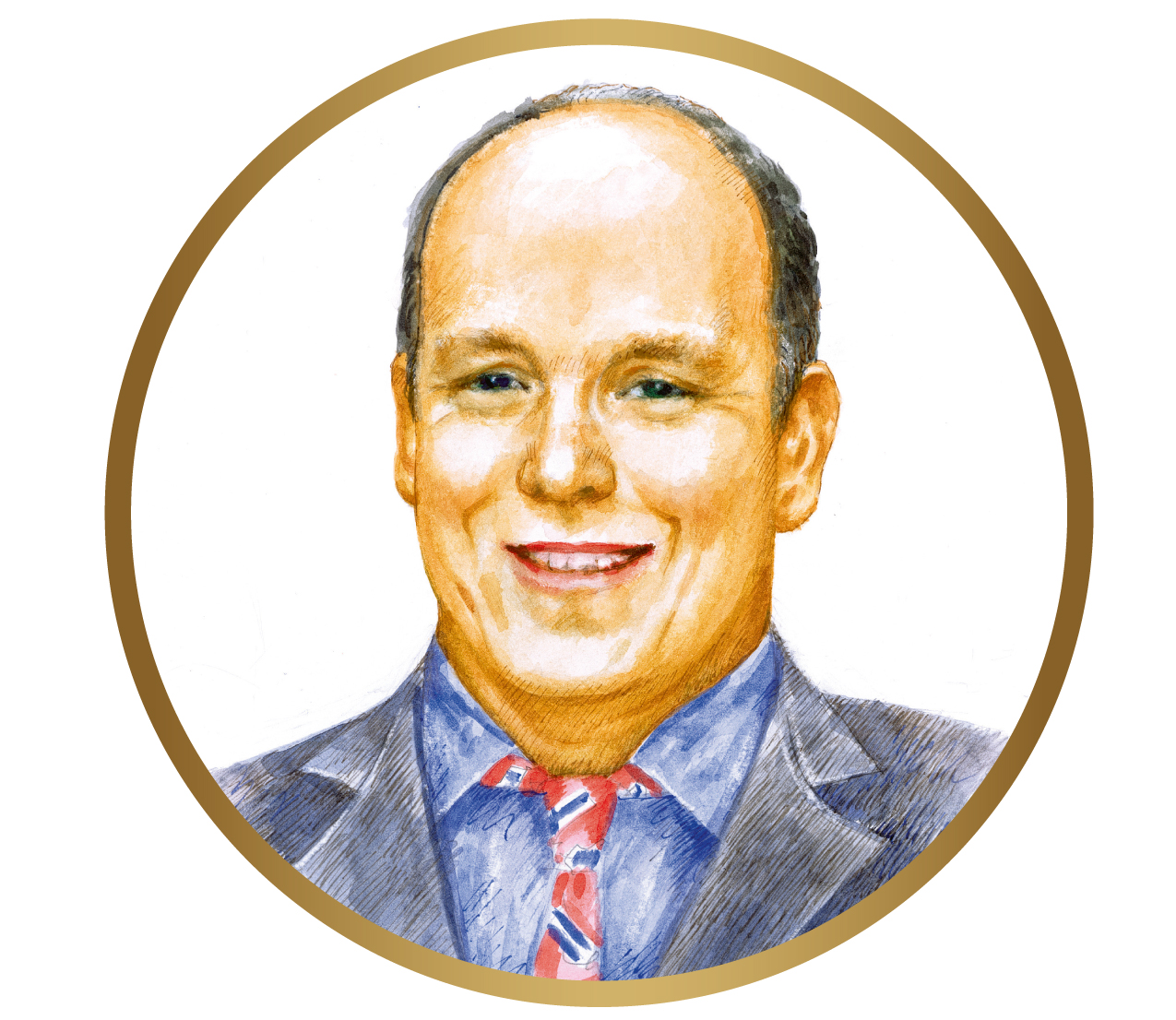 Sibylla of Saxe-Coburg-Gotha was born at Friedenstein Palace in 1908 and comes from ... 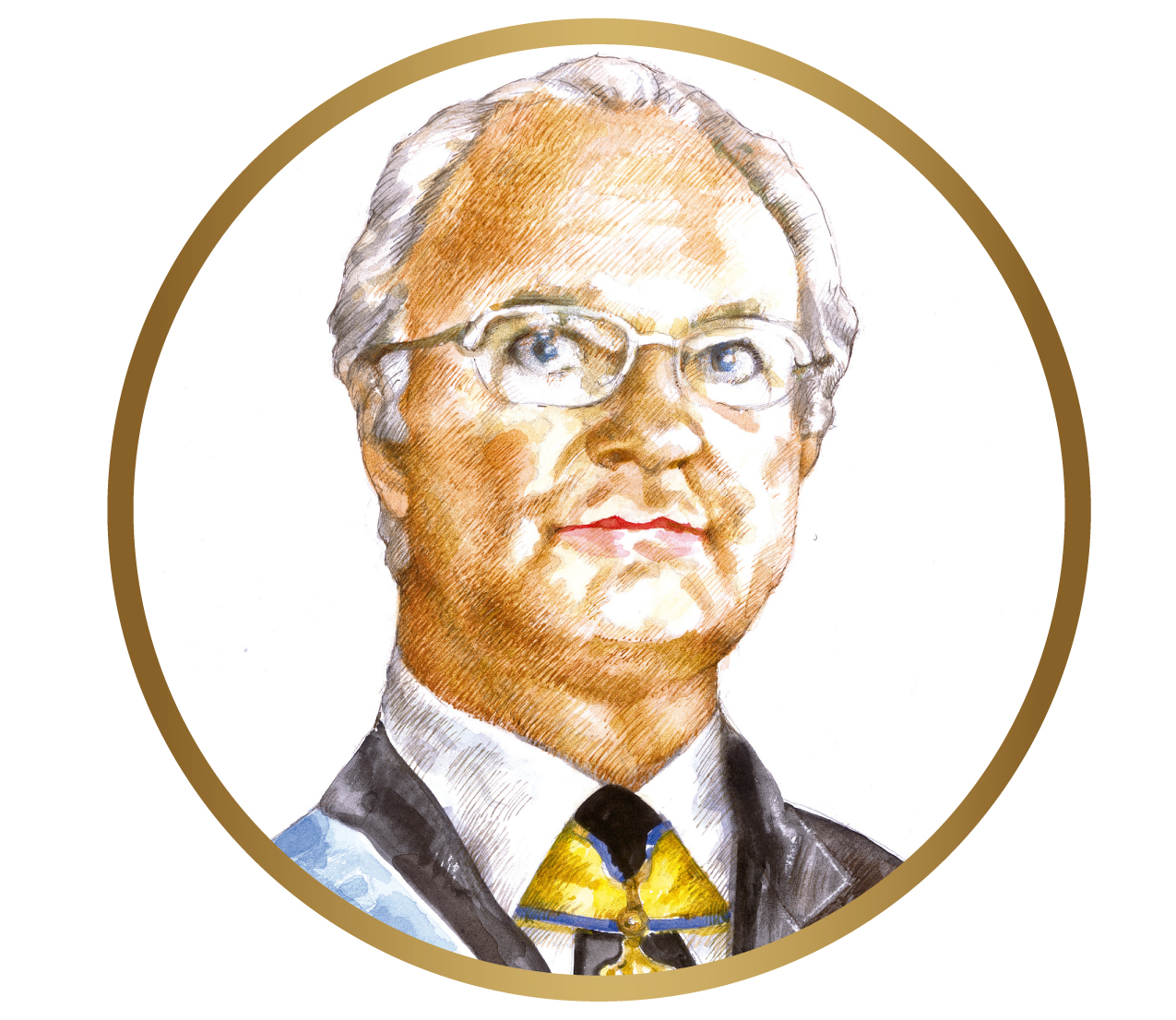 The Grandfather of Europe

Ernst the Pious made Gotha a royal seat in 1640 and therefore shaped the city’s appearance and ... 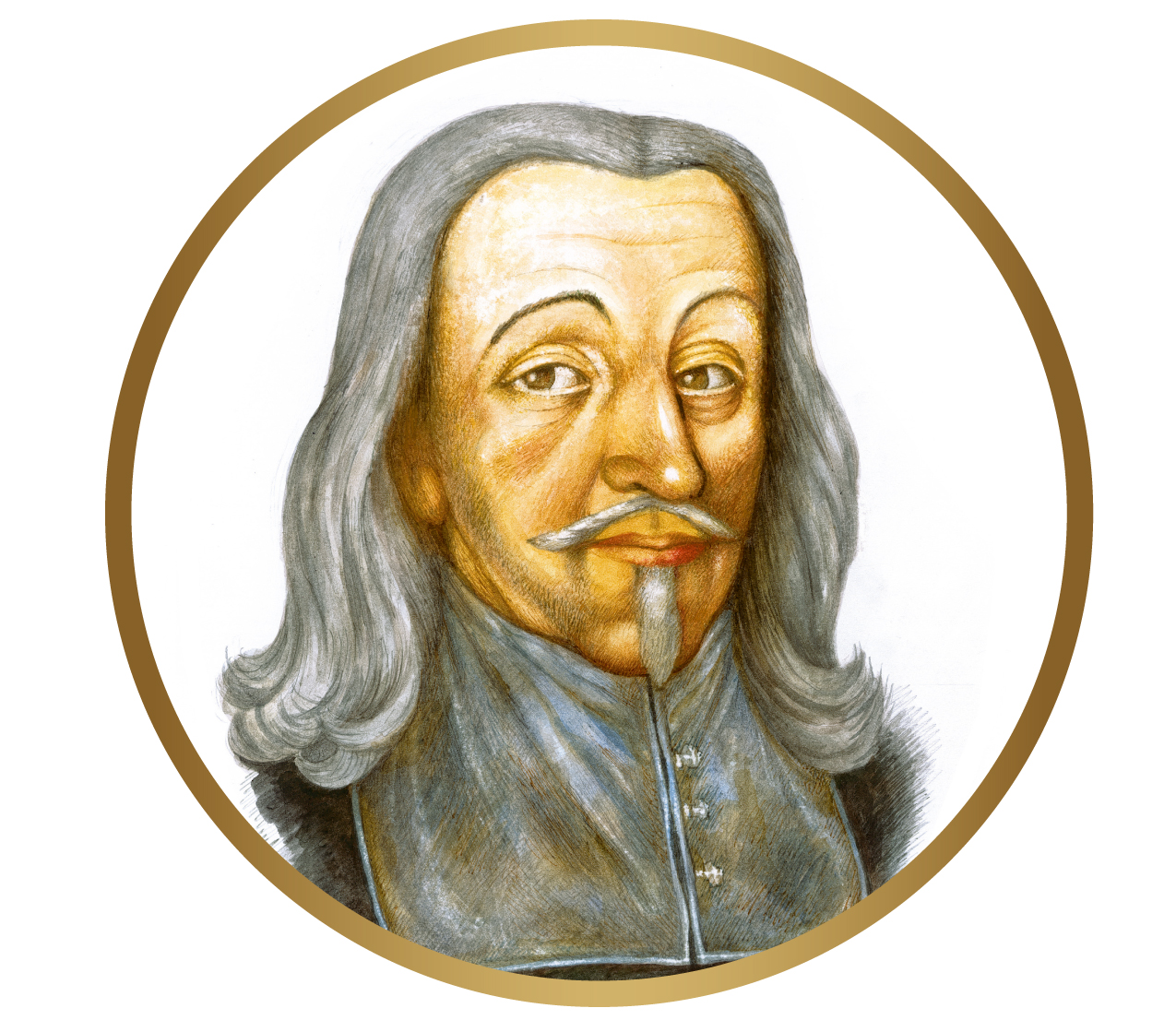 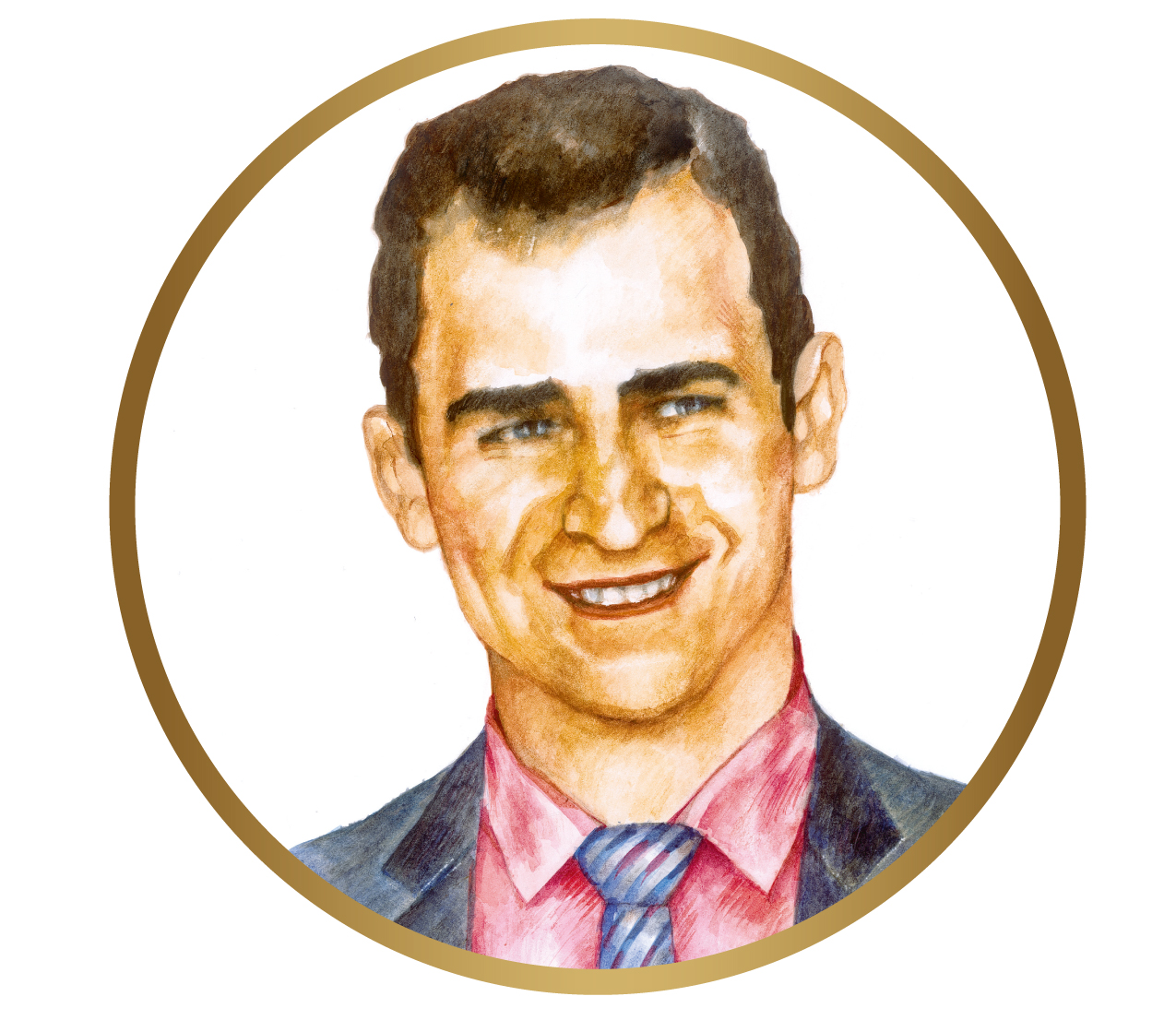 ​​​​​​​Elisabeth Dorothea was born in 1640 as the daughter of Ernest the Pious of Saxe-Gotha-Altenburg ... 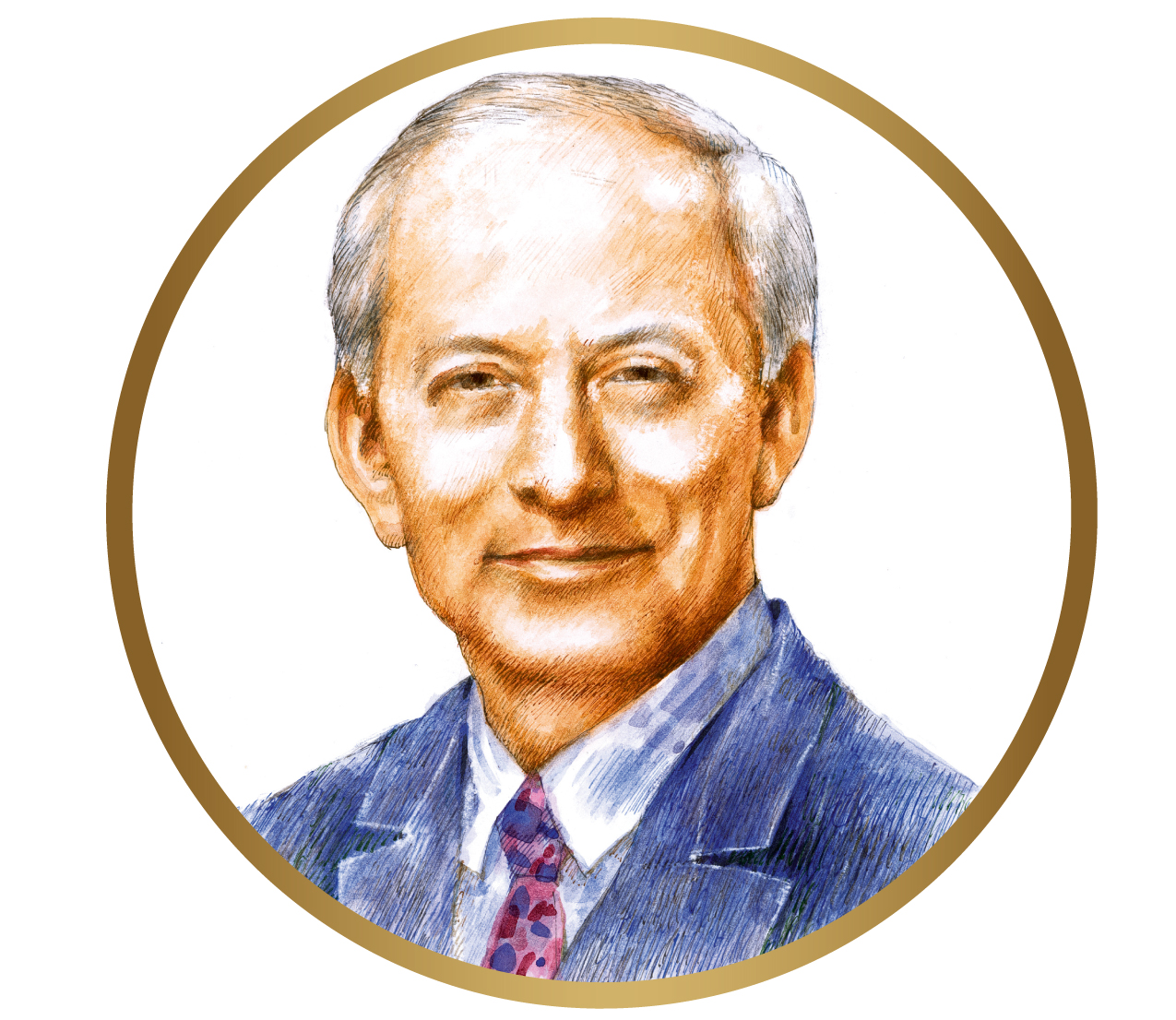 ​​​​​​​Maud, Princess of Great Britain and Ireland, granddaughter of Albert and Queen Victoria and ... 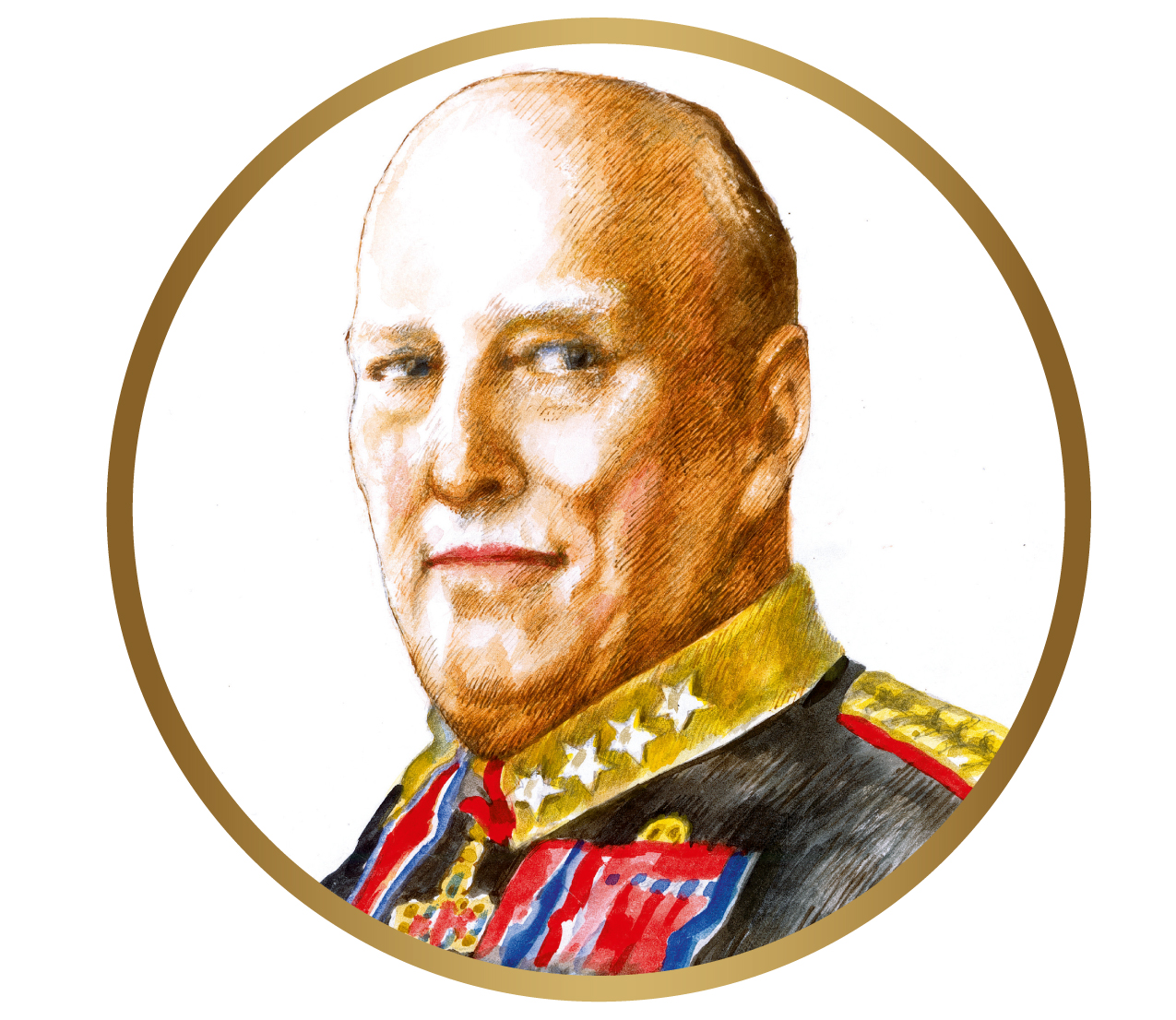 Joséphine Charlotte of Belgium was a princess from the House of Saxe-Coburg-Gotha and ... 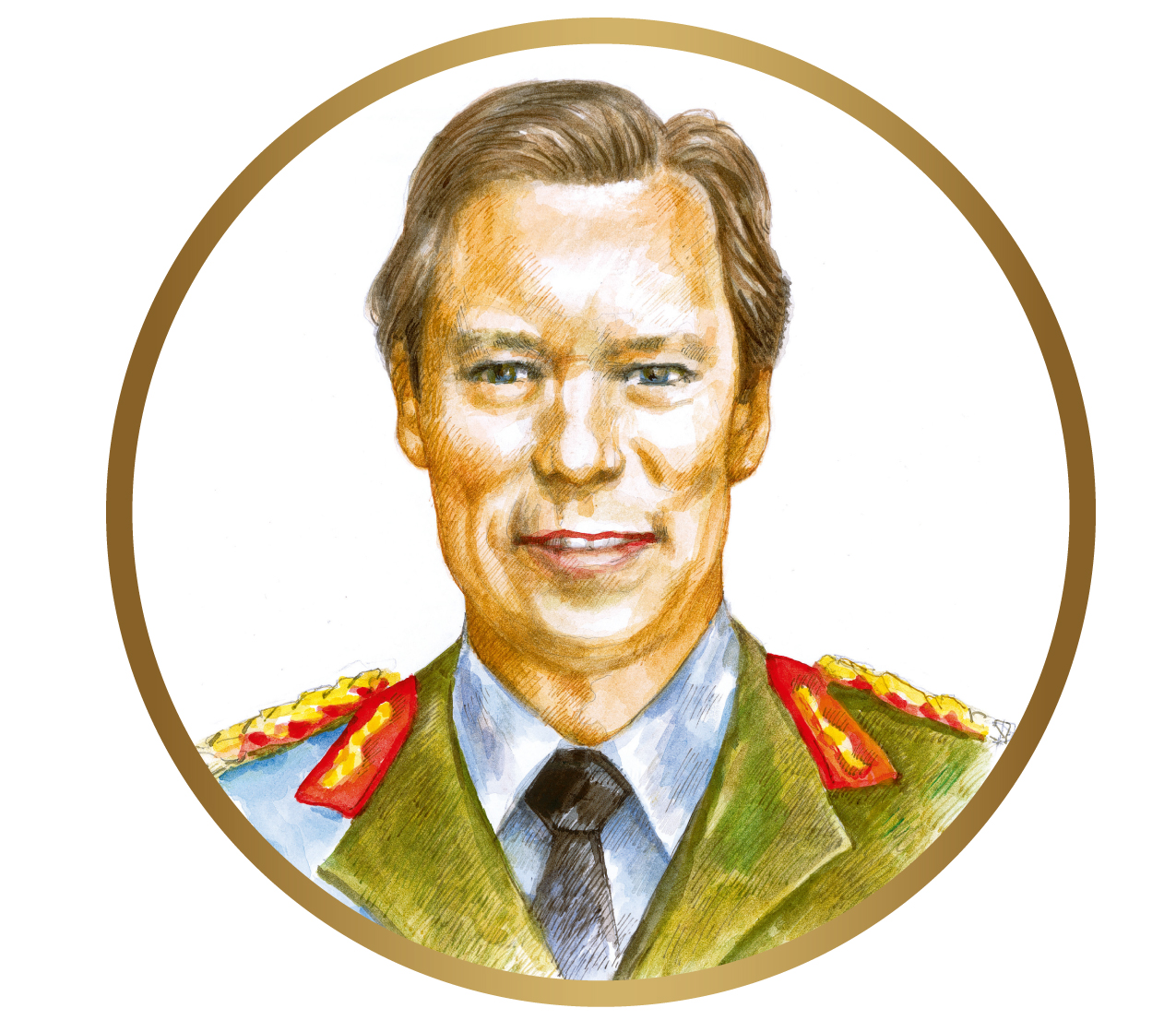 Caroline Mathilde was the daughter of Augusta, Princess of Saxe-Gotha-Altenburg, and ... 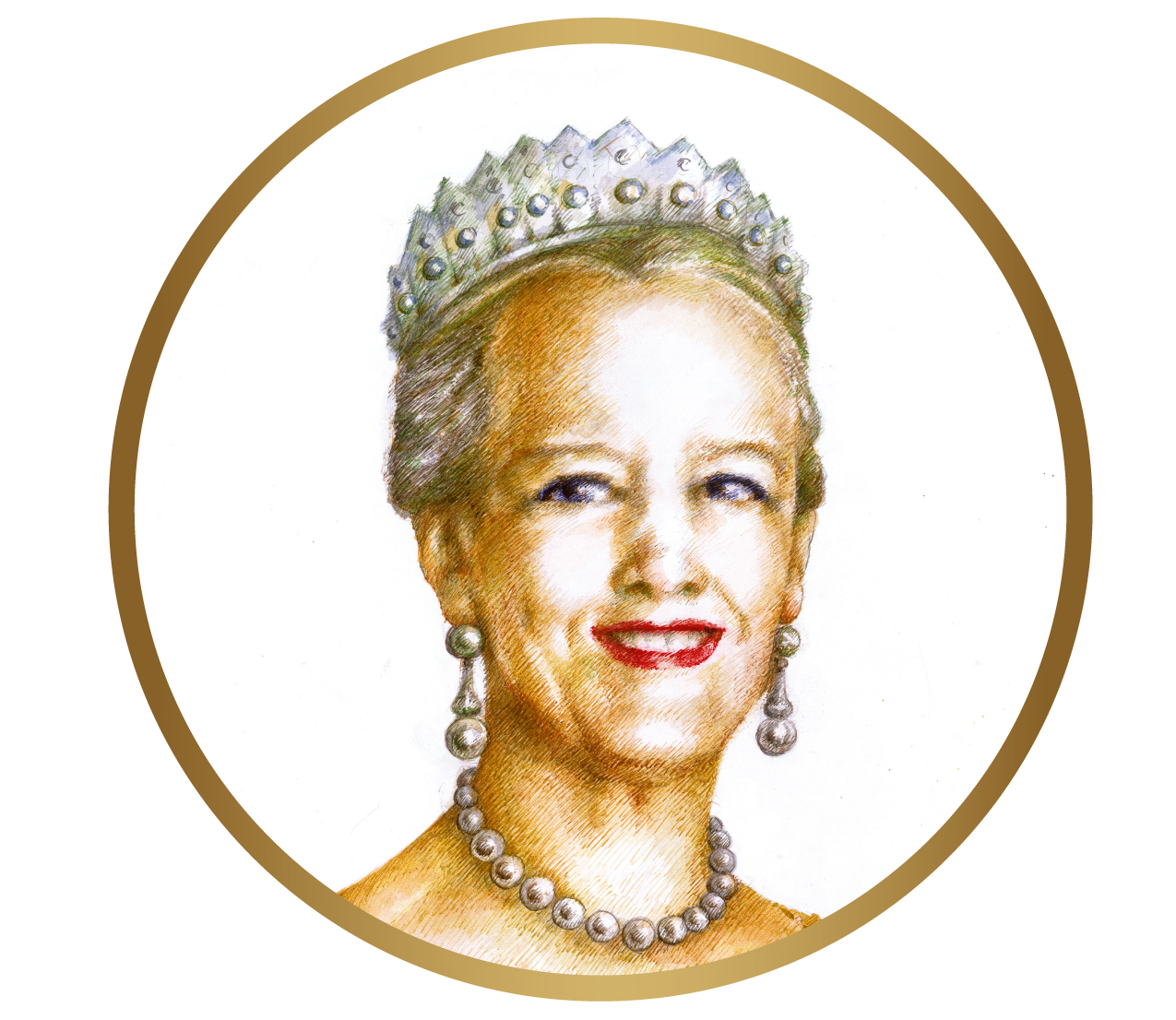 ​​​​​​​Leopold I, Prince of Saxe-Coburg-Saalfeld and the first King of Belgium (brother of Duke Ernest I ... 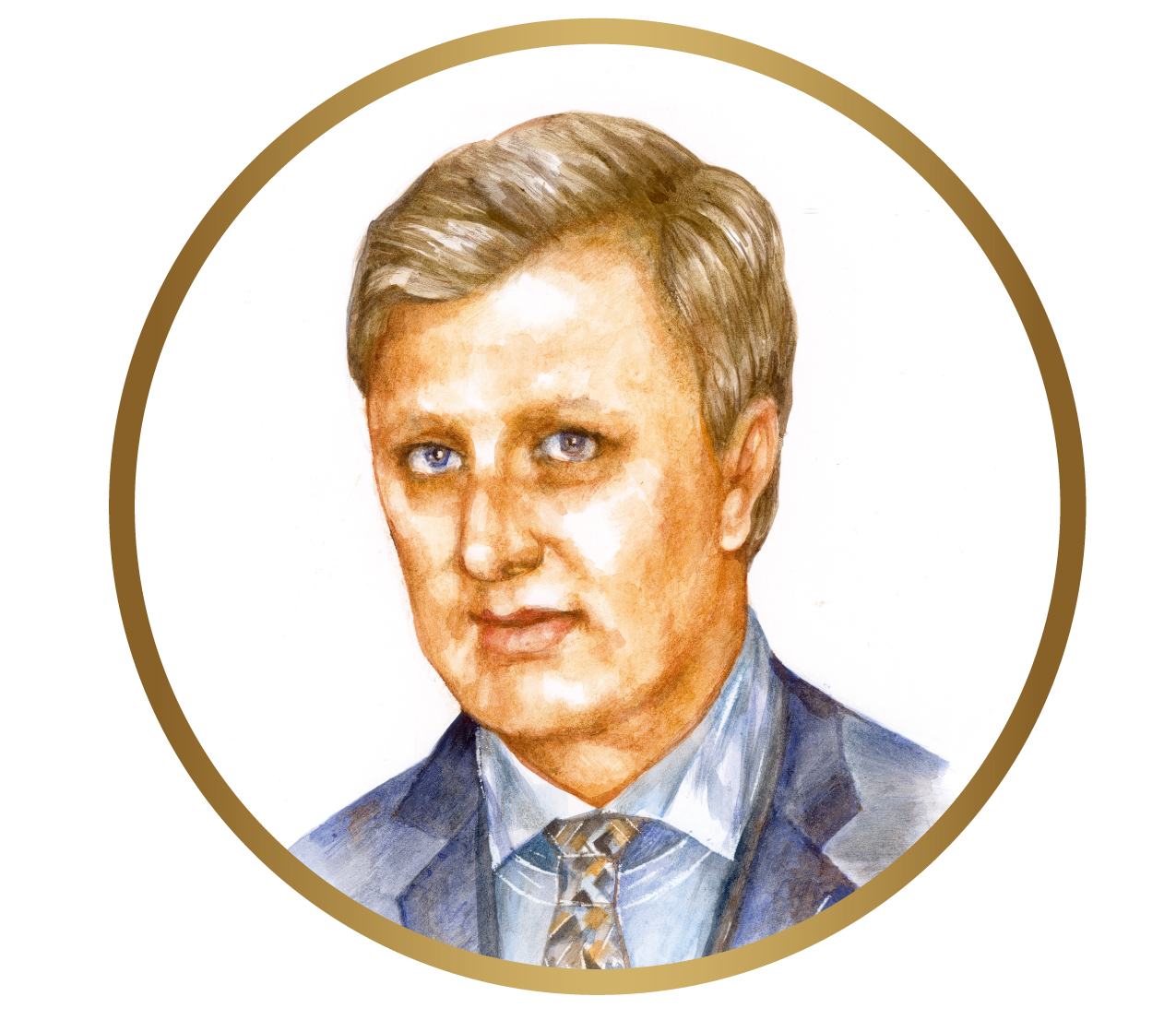 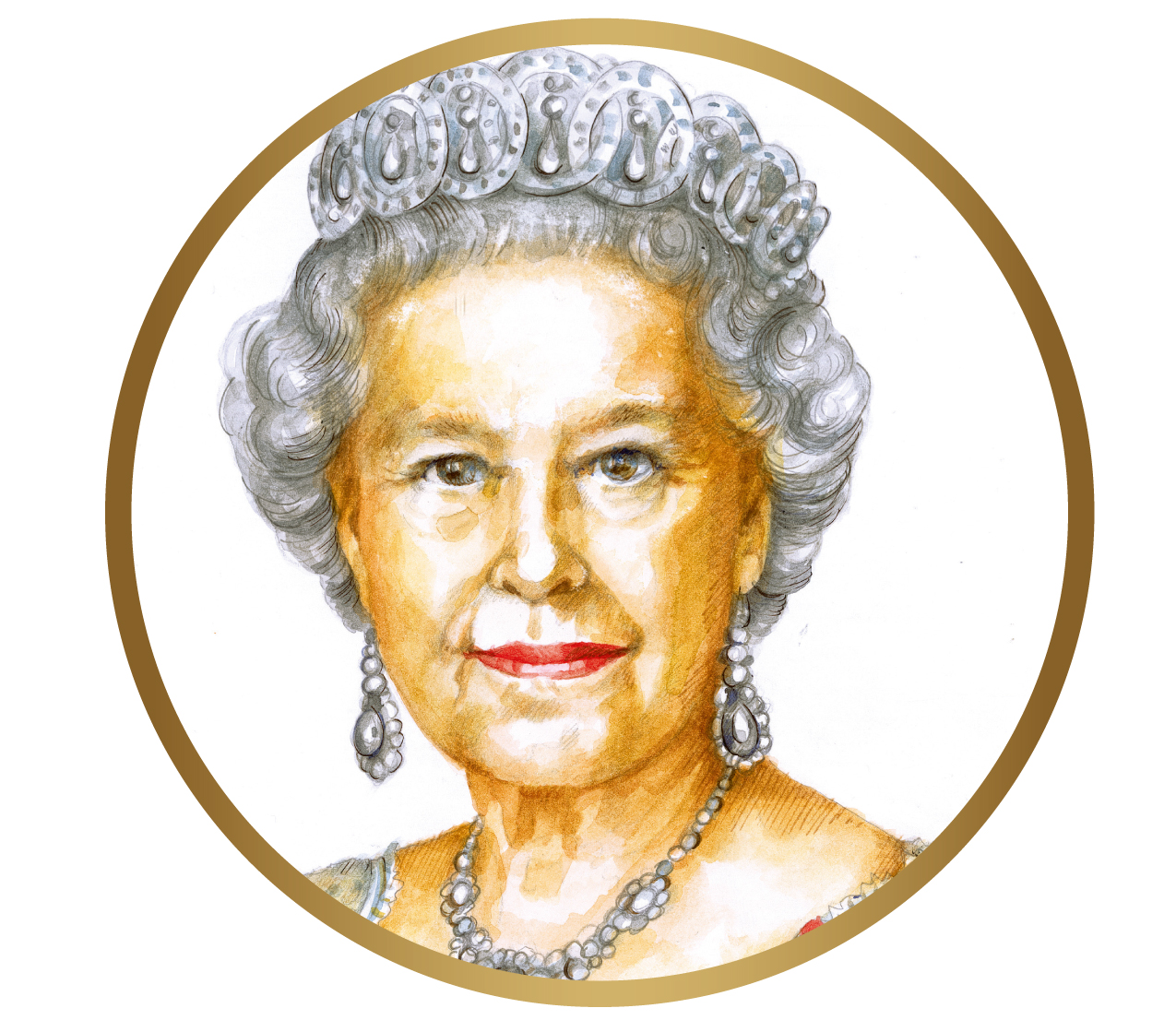 King of the Netherlands

After the death of Duke Ernest the Pious of Saxe-Gotha-Altenburg in 1675 ... 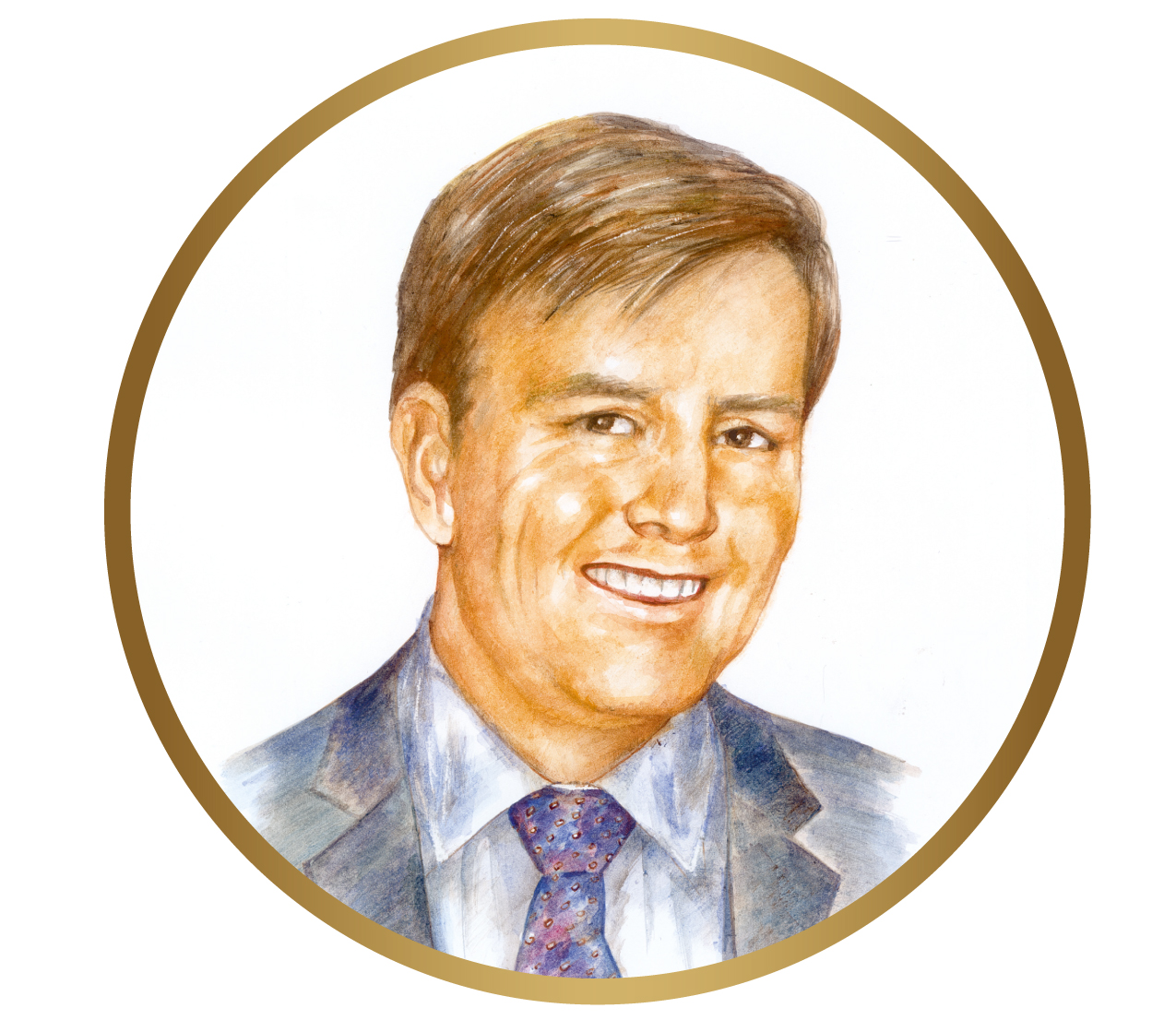