Friedenstein Palace towers over the city with its differently shaped corner towers as a landmark that can be seen from afar. Ernest the Pious laid the foundation stone for the palace that is considered be a prime example of Early Baroque architecture among the ruins of Grimmenstein Castle in 1643 as the Thirty Years’ War was coming to an end.

Friedenstein Palace towers over the city with its differently shaped corner towers as a landmark that can be seen from afar. Ernest the Pious laid the... 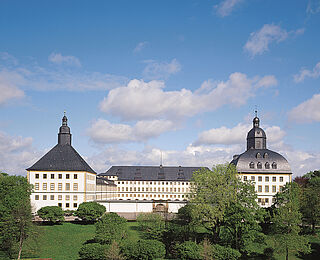 The fact that Gotha’s dukes staged their Friedenstein Palace as a pre-eminent centre of artistic endeavour is not just made clear by their passion for... 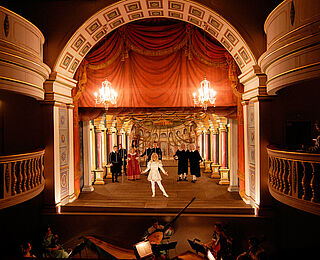 Gotha’s dukes didn’t just have a sense and taste for art objects but also fostered a keen interest in researching natural history. Parts of the large... 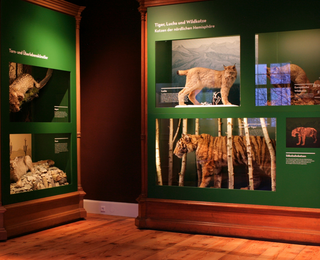 One of the palace chapel’s features is the portal dated 1553/54, which originates from the period of the previous building, the Grimmenstein. As you... 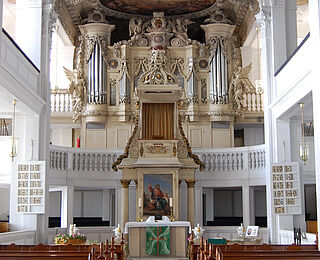 The palace museum in the north and west wing mainly displays the unchanged chambers of the Dukes of Saxe-Coburg-Altenburg and Saxe-Coburg-Gotha as... 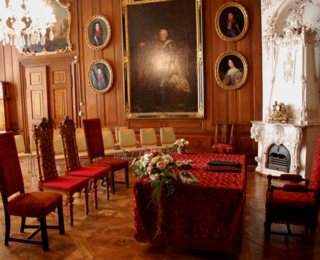 The Ducal Museum was built at the end of the 19th century to the south of Friedenstein Palace and has shown many genres of extensive art collections... 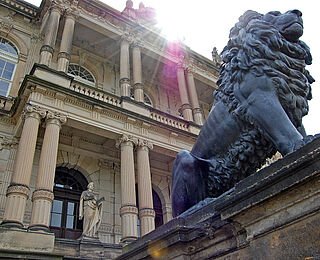 The university and research library is one of the most important historical libraries with historic book collections in Germany and is a lively place... 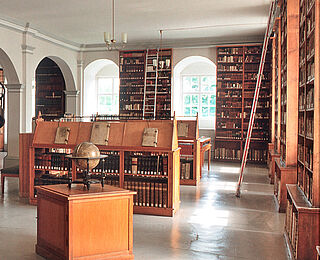 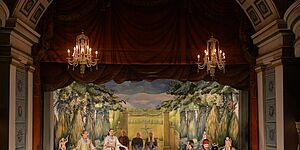 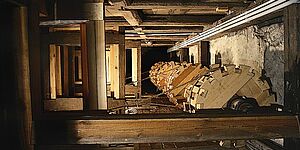 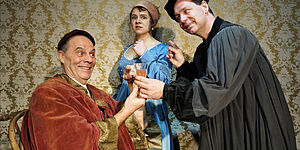 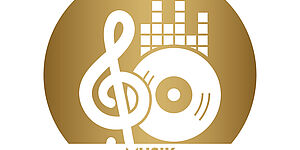