The university and research library is one of the most important historical libraries with historic book collections in Germany and is a lively place for academic and cultural discussions. It offers a unique resource of maps, hand-written scripts and old prints. The just under 700,000 works include Western and Oriental hand-written scripts, roughly 350,000 prints from the 15th to 19th century, individual maps and 800 metres of archives from the Perthes’ collection, which documents the German-speaking cartography publishing tradition with extensive source material. Special collections, such as the Ducal collection (the court of Saxe-Gotha-Altenburg’s library) and private libraries including those from Luise Dorothea or Ernest II are also part of its collection.

However, it also offers an outstanding collection on the history of the Reformation period. The Gotha print of Luther’s writing on freedom in the research library was given the UNESCO Memory of the World Programme status together with 13 other objects in October 2015.

A brief summary of its history: The research library was built at Friedenstein Palace under Ernest I in 1647 as the Duchy of Saxe-Gotha(-Altenburg) court library and developed into a universal library thanks to the dukes’ ambitious collecting policy. It was one of the most famous royal libraries in the Protestant cultural area around 1800. It was continued at the ducal court of Saxe-Coburg-Gotha with a focus on the humanities from 1825. The library’s ownership was contested from 1918. The library suffered serious losses during the Second World War. It then had the status of a special historical book collection during the GDR era. The library was integrated into the University of Erfurt in 1999. Two years later, there was an amicable settlement between Thuringia and the House of Saxe-Coburg-Gotha, which paved the way for the renovation and restructure of the palace and the collections. 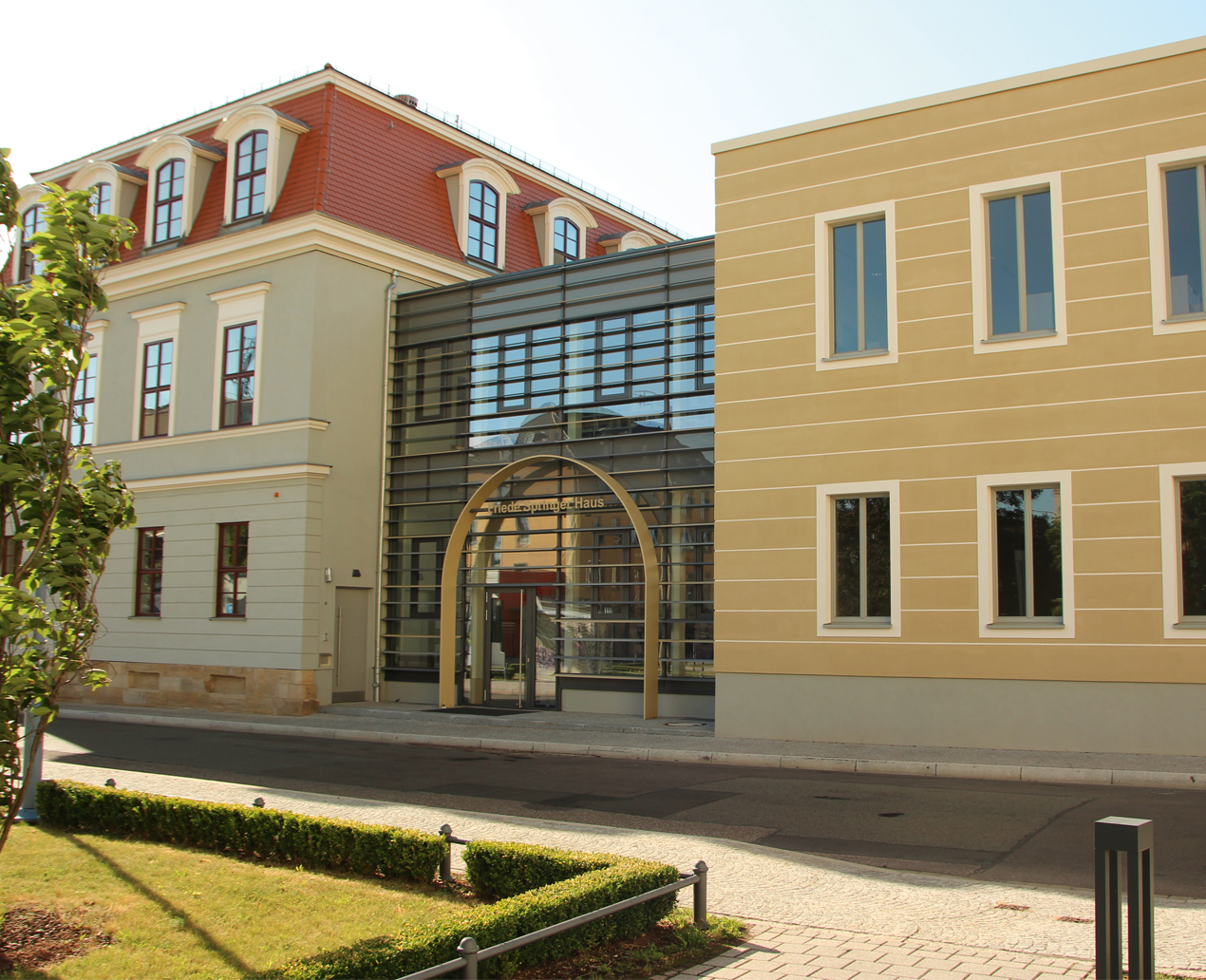 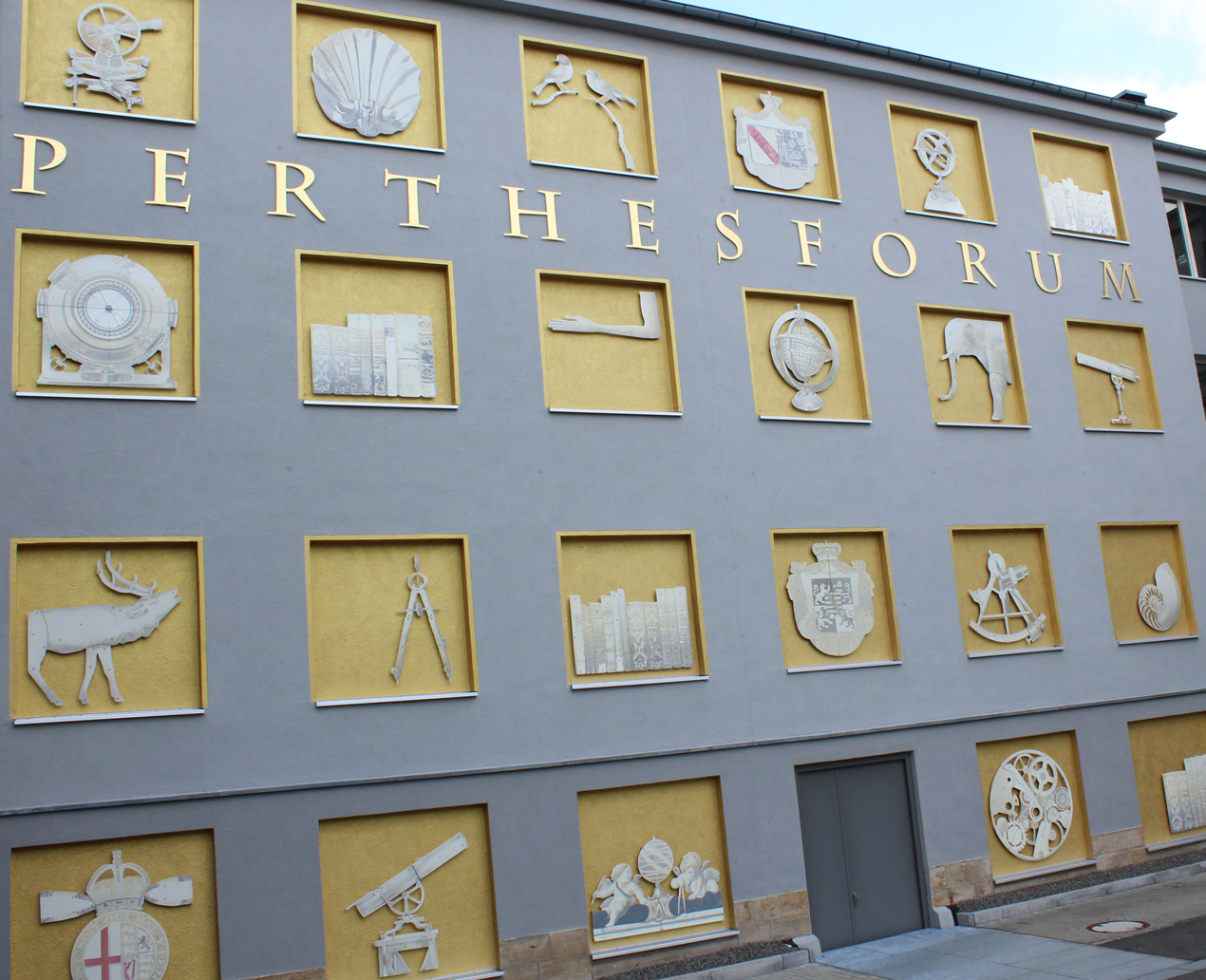 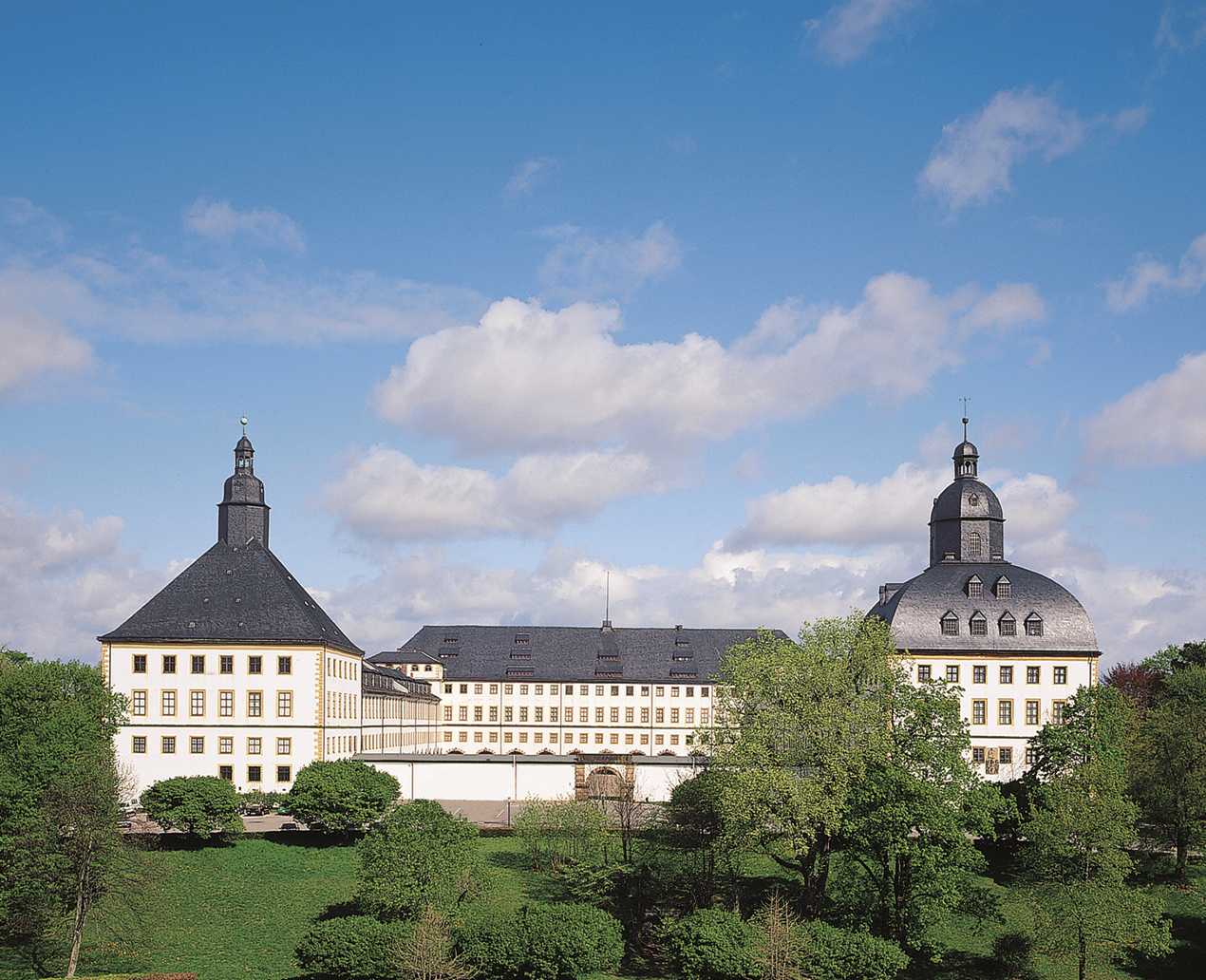 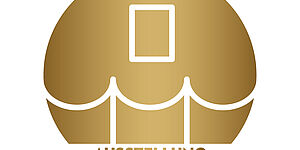 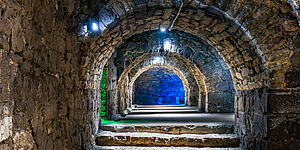