This stately building on the Unterer Hauptmarkt on the corner of Marktstraße has seen some turbulent times. The foundation stone was already laid in the first half of the 13th century. Back then it was a Romanesque building that was structurally adapted to the times over and over again over the course of the centuries until the great fire in 1665. The building was rebuilt in 1667 and publicly used as a theatre, Ratskeller restaurant or for weddings and even though it sounds a bit strange, it was also used as a prison. A prestigious Baroque extension to the building was carried out in 1715, which gave this house the appearance it still has today.

After civil servants, actors and benefactors had worked in the building for centuries, it was leased by Ernst Wilhelm Arnoldi in 1818 and bought a little bit later to accommodate institutions like the first German business school. The first German mutual fire insurance and life insurance were also founded in this impressive building.

The white figure in the middle of the house façade is an eye-catcher and decorative detail. It is the dear Augustin who distributed bread to the children during times of famine in our city. 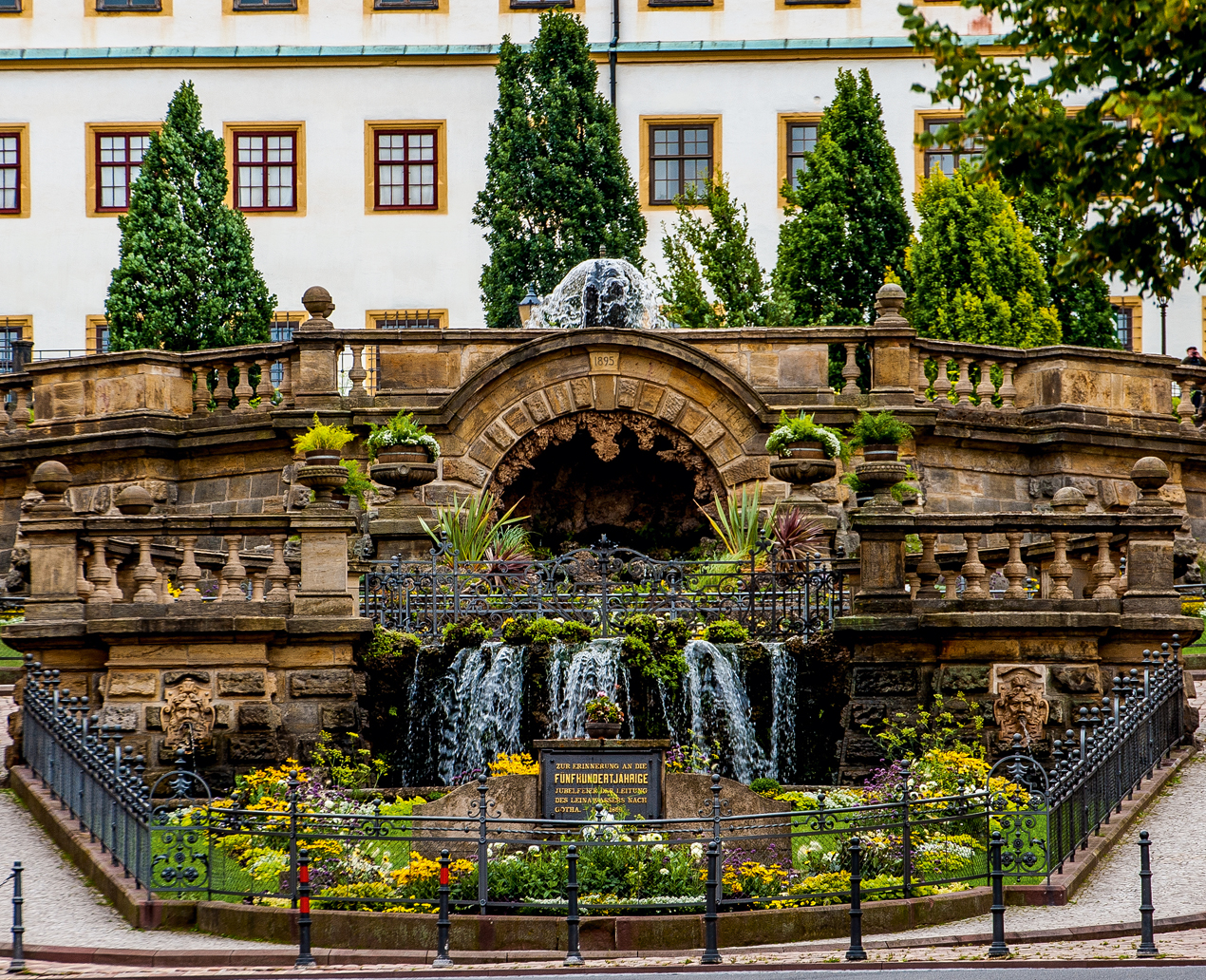 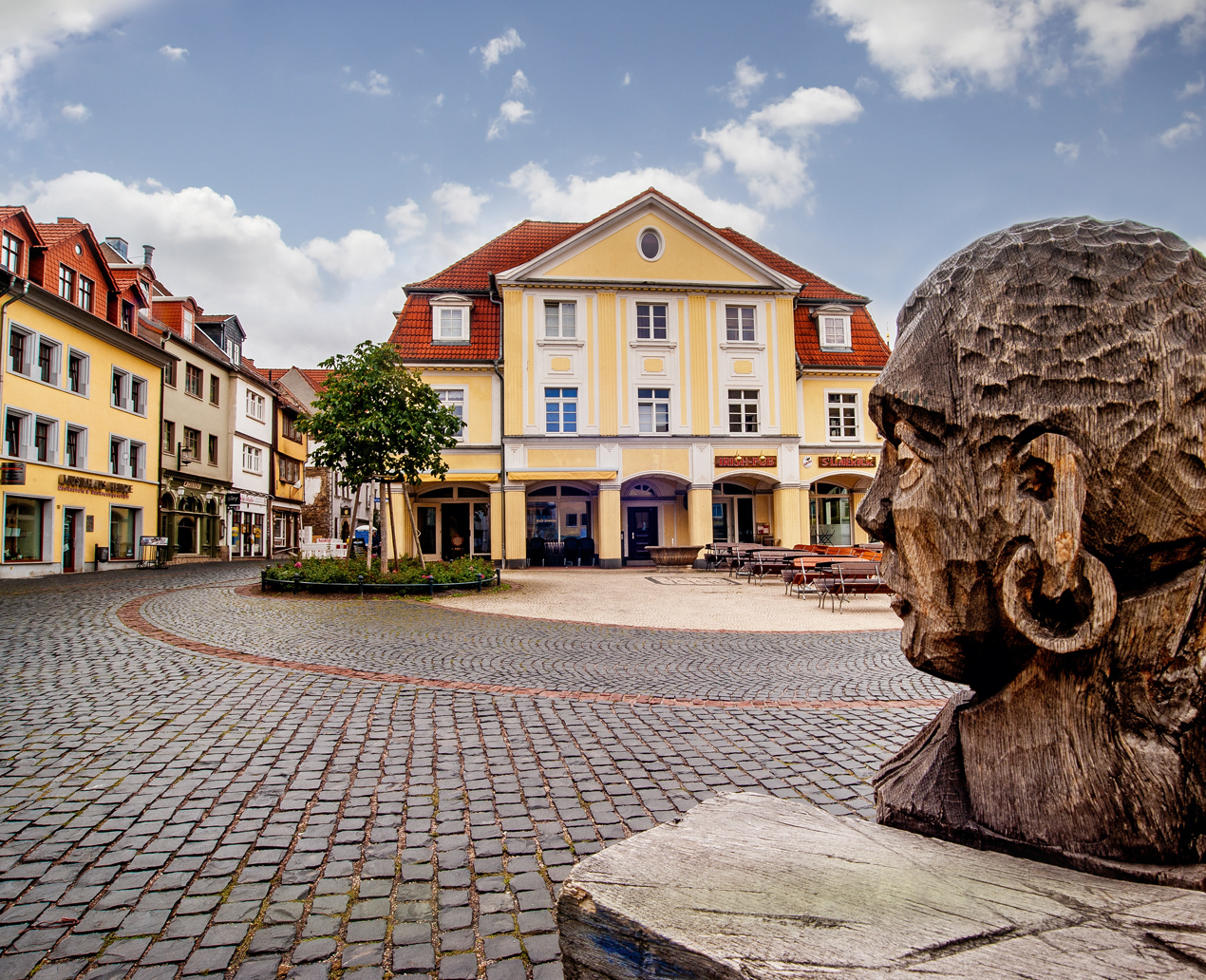 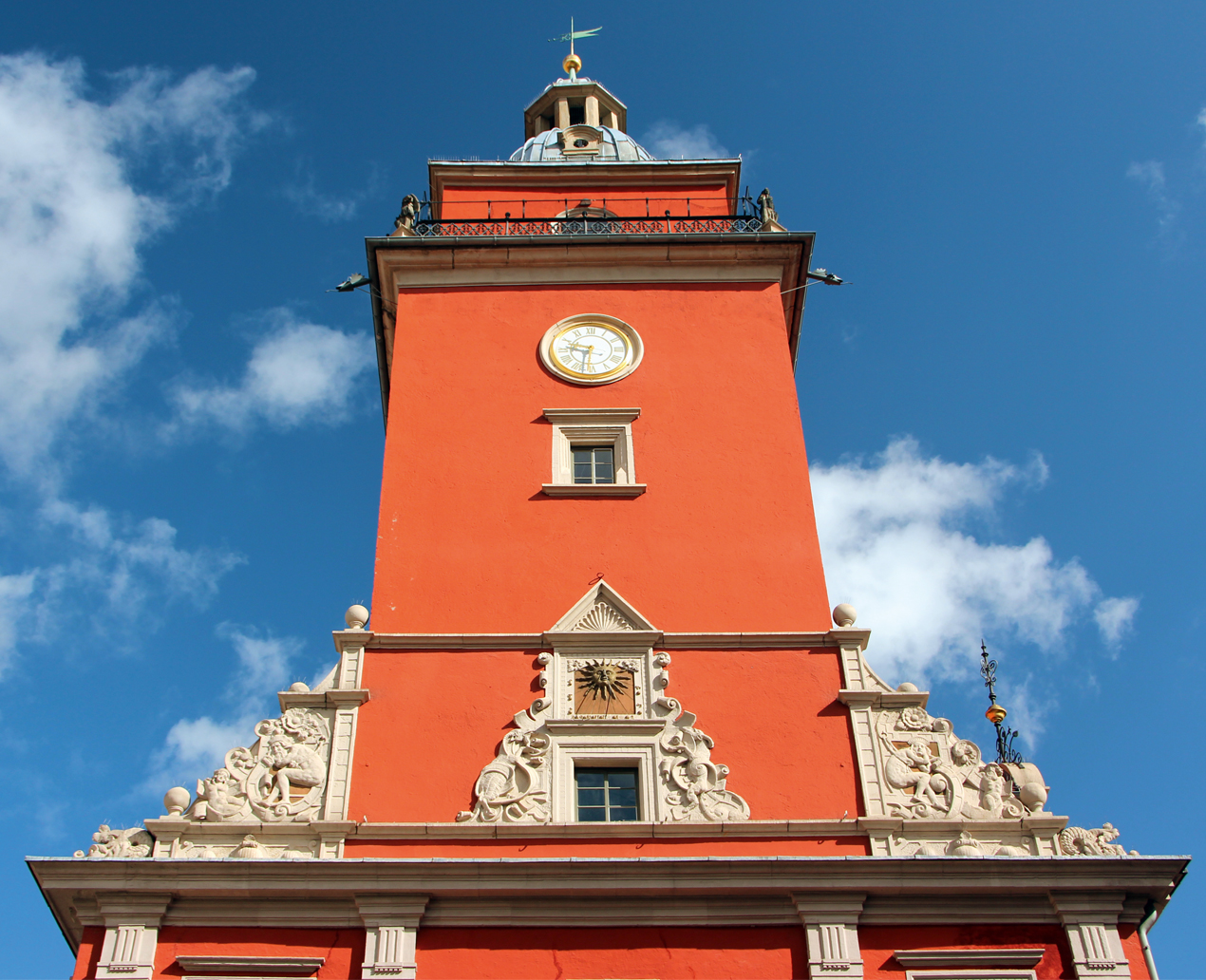 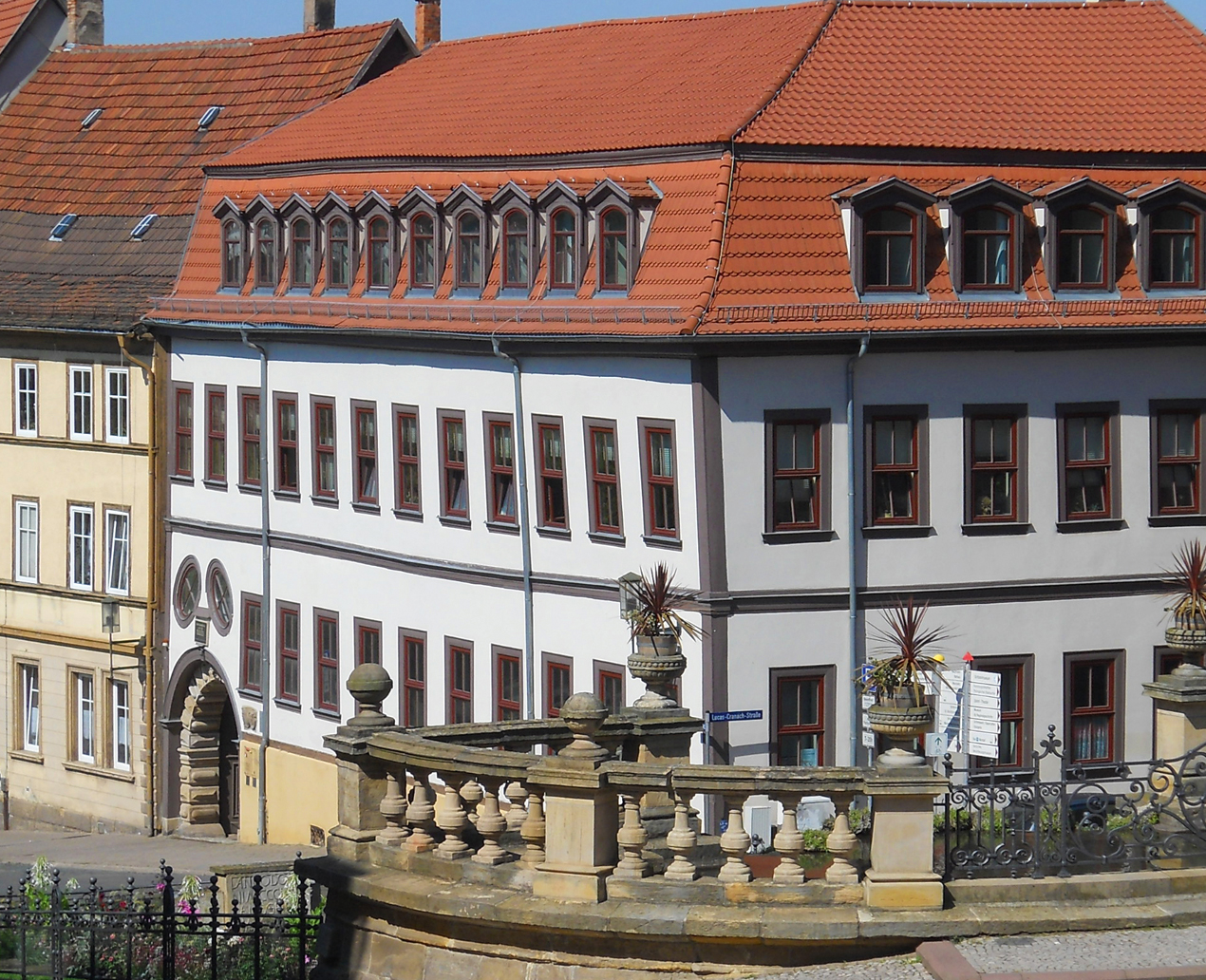